What is Facebook Audience Network and how it can help your business get more sales?

It’s getting harder and harder to find a business owner who doesn’t appreciate Facebook’s marketing potential. After all, a whopping 22 percent of planet Earth’s population has a Facebook account. Closer to home, 68% of all adults in the USA are Facebook users.

No wonder most people assume the terms “Facebook Marketing” means placing ads on Facebook itself. Believe it or not, ad placements on Facebook’s timelines, sidebar section, and other spots on the typical FB user’s timeline make up just the tip of the overall Facebook marketing iceberg.

Facebook’s ad reach actually extends past Facebook itself-your ads can show up on all sorts of feeds, apps, and other FB properties outside of its main social networking platform. FB can show your ads on Instagram, Whatsapp, Facebook Messenger, and a wide range of third-party properties. This extended network is called the “Facebook Audience Network” (‘FAN’).

If you don’t want to miss out on the tremendous marketing opportunities the Facebook Audience Network can deliver to your marketing campaign, keep reading.

Okay, this is great and everything for publishers and app creators, but what do YOU get out of Facebook audience network?

Just how wide is the Facebook Audience Network? Let’s put it this way, 40% of the top 500 mobile apps are in Facebook audience network. Better yet, 80% of all ads shown in the network are native ads-which have been proven to provide advertisers greater per user revenues! 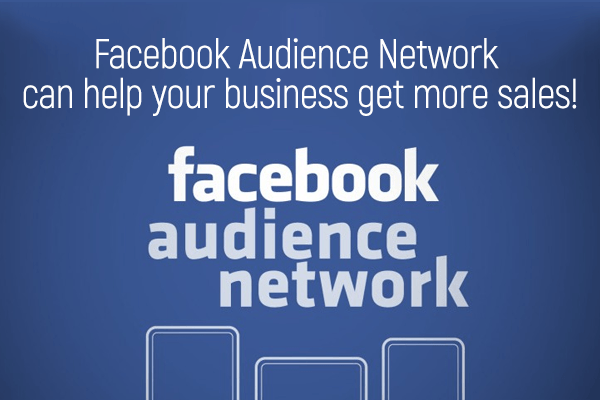 Should advertise your business on the Facebook Audience Network?

There are many reasons to advertise on Facebook audience network but the one that truly stands out is: Facebook’s main Timeline ad spots are running out.

You read that right-FB is simply running out of ad spots to sell on its main social network property. No wonder average timeline ad spot prices have gone up a lot. Don’t expect this to change any time soon.

As more and more businesses (both online/national and local) jump on the Facebook ad bandwagon, there’s simply not enough space left on user feeds. So far, Facebook has held off on packing more ads on timeline to preserve user experience.

To stave off ad ‘overflow,’ Facebook opened its other properties like Instagram, FB Messenger, and others to soak up the extra advertiser demand. It has also allowed third-party app developers like Apple TV and Hulu and online publishers access to get their cut of the FB ad frenzy.

The bottom line for you: the Facebook Audience Network helps you expand your ad reach while reducing your ad costs

Best of all, you don’t have to worry about your ads being shown next to hate videos or other objectionable content like what happened to Youtube.

How did Facebook avoid Google’s Youtube headache? They let exclude their ads from certain categories of websites and apps. Don’t like your dog training video ad to show next to content tagged as “Tragedy & Conflict”? No problem, just click the radio button in the content category restriction section when placing your ad order. 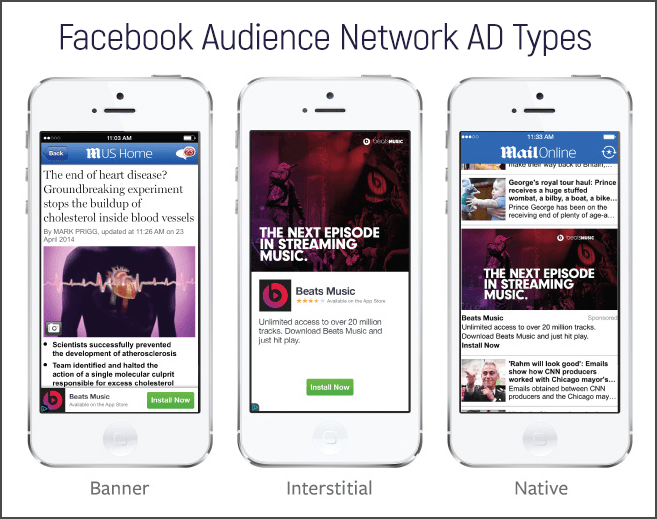 How can you protect your brand?

Facebook enables advertisers to block their ads from showing in sites or apps falling under the following categories:

Want to get better results from the Facebook Audience Network? Contact us today and let our experienced Facebook audience network experts help you save time and effort while making more money. We’ll help you navigate through the process of picking out the most optimal ads so you have a better chance of hitting your ROI targets!

One of our experts is online, she will get back to you 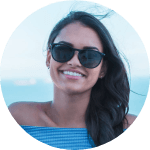 Our experts always strive to provide the best possible service to the valuable customers. Therefore, you don’t need to worry about anything when you get our services. Quality for the service we offer is always guaranteed and you will love what you get at the end of the day. The amount you spend on our services will definitely be an excellent investment that you can do towards the future of your business.